AMS Redfern > About Us

The Aboriginal Medical Service Cooperative Limited (AMS Redfern) will continue to be the leader in Aboriginal Health for our people and Communities across Australia.

AMS Redfern is the voice for health and wellbeing through patient advocacy and self-determination for now and into the future. 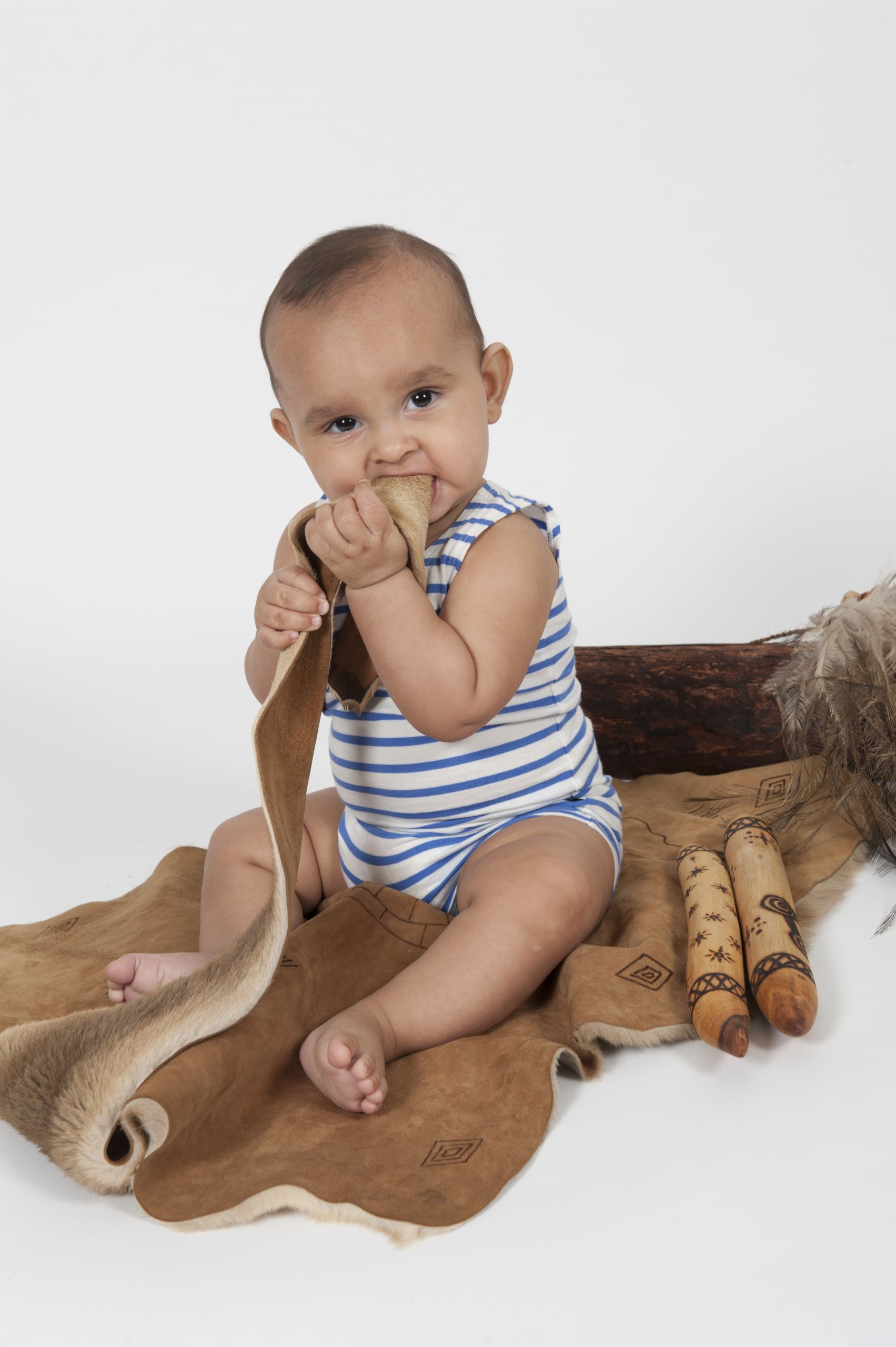 To elevate, dignify and sustain the health of Aboriginal people to an optimum level consistent with our holistic concept of health, grounded by our values and beliefs, cultural integrity and uncompromising self-determination.

The Aboriginal Medical Service Redfern (AMS Redfern) established in 1971, was the first Aboriginal Community Controlled Health Service in Australia, and is instrumental in providing the foundation for many other Aboriginal community organization/s that provide a  similar health care model for Aboriginal people.

The AMS Redfern pioneered the concept of Aboriginal Community Controlled healthcare and was founded as a co-operative to provide healthcare services to the local Aboriginal Community in the Sydney Metropolitan region.  The AMS Redfern underpins the principles of Self-Determination and as such, the Board Directors are Aboriginal or Torres Strait Islander and over the years has pride itself on practicing “good governance”.  AMS Redfern evolved as a result to overcome the neglect and racism Aboriginal people were experiencing in mainstream health services, inclusive of poor health. Initially was as a shopfront in Regent Street, Redfern and later moved to Turner Street on land donated by the Sisters of Mercy.  Volunteer doctors, nurses, nuns, medical students/practitioners, and local Aboriginal people initially staffed the service and we are internally grateful for the early health pioneers.

The following is an excerpt from the Aboriginal Medical Service 1971-1991 Twenty Years of Community Service.

In 1970 the Aboriginal community of Sydney was the largest in Australia and yet a Koori person seeking medical help had only two options – to visit a general practitioner or attend the outpatients department in the public hospital. In reality neither option was satisfactory. At that time GPs and hospitals insisted on cash in advance from kooris and the overt racism experienced in all local hospitals discouraged Kooris from attending in all but emergency cases.

Exacerbating this situation was the fact that then, indeed until many years later, there were no Aboriginal doctors. This was directly due to the systematic, historic exclusion of Kooris from the educational system throughout Australia, to an extent unique in the annals of colonisation.

In Redfern the situation was so grim the workers of the Aboriginal Legal Service were finding in some cases that Kooris would literally rather die than be subjected to degrading, humiliating treatment at the hands of non-Aboriginal health workers.

In June 1971 a meeting was called to discuss the lack of appropriate health care for the Koori community. Among those who attended were Paul Coe, Shirley Smith, Gordon Briscoe, Dulcie Flowers, Professor Fred Hollows, Ross McKenna, John Russell of South Sydney community aid and Eddie Neumann of the ALS. It was decided to set up a free shop-front medical service in Regent Street, Redfern adopting a similar community controlled structure to the Aboriginal Legal Service.

Within months it was apparent that we had clearly underestimated the enormity of the health problems confronting our community and the limited service we were able to provide was totally inadequate. This led to increased demands for the Federal Government to accept responsibility and provide financial assistance so that the AMS could expand its operations to cope with the problems it had uncovered.

At that time the Federal Liberal/Country Party Government was still refusing to accept the responsibility for Aboriginal affairs that the 1967 referendum bestowed upon them, but the political pressure applied by the AMS and their supporters finally forced the Government to provide some meagre financial assistance albeit with reluctance.

The minimal financial support initially offered by the Government was to set a pattern for at least the next fifteen years. AMS representatives were constantly battling inept and insensitive bureaucrats and politicians for resources; inevitably never enough to do what we knew was necessary.

Yet despite the financial restrictions and bureaucratic obstacles the onus was able not only to survive adversity, but also to develop a range of related programs like the fruit and vegetable run which later expanded into a comprehensive nutrition program. The AMS in association with Sol Bellear, Shirley Smith, Paul Coe, Kaye Edwards and others set up a breakfast for kids program in a caravan borrowed from the Wayside Chapel in a park in Newtown. The concept was taken over and developed by a group of strong and courageous Koori women at Murawina Aboriginal Women and Children Centre. During those early days the AMS established its operational philosophy of community controlled, self-reliance and independence, attributes that would be vital for the survival over the coming decades.